Time for a Healthy California Fund: two cents for prevention will reduce suffering and save hundreds of billions 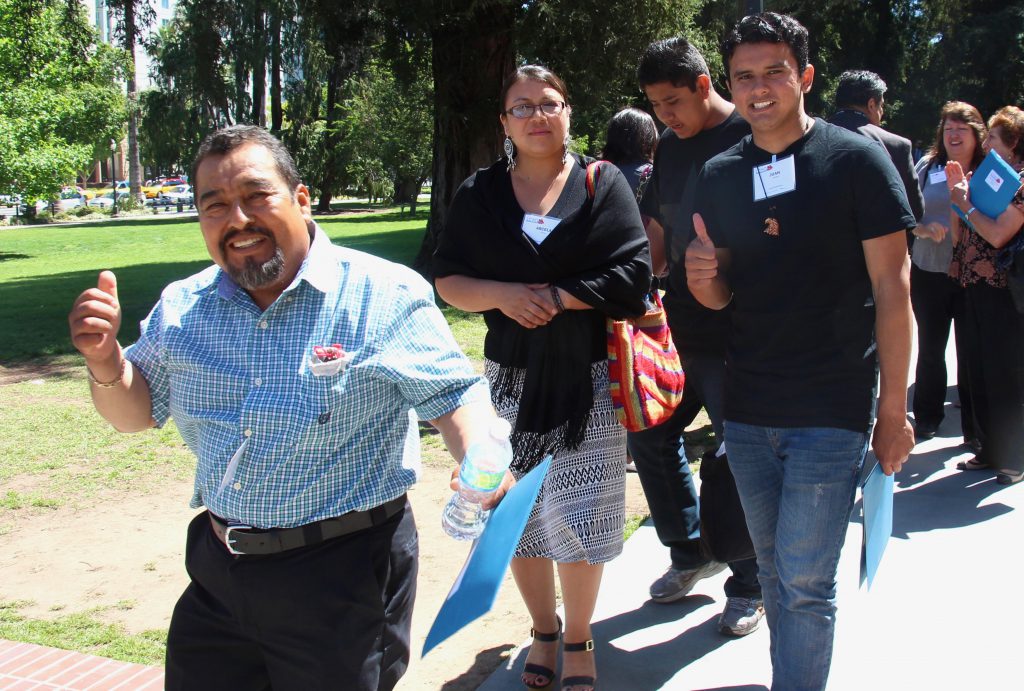 Time for a Healthy California Fund: two cents for prevention will reduce suffering and save hundreds of billions

The California Legislature has committed to maintain the golden state’s progressive values and leadership in the Trump era. I appreciate this commitment, but see a gap between words and actions. The Legislature refuses to consider the most progressive public health measure ever proposed in our state: a health impact fee on sugary beverages to fund prevention of diet-related disease. This refusal is unconscionable given the immense obesity and Type II Diabetes epidemics underway.

A recent UCLA study found that up to forty six percent of Californians are pre diabetic. Currently only eight percent are diagnosed with the disease, but the resulting amputations, blindness, Alzheimer’s, heart and kidney failure already cost our state $37 billion per year in lost productivity and treatment. In a few short years, we could have over thirteen million people with the disease. That would mean hundreds of billion of losses and expenditures to the state on top of monumental suffering and early death. Data shows sugary beverages are a primary source of added sugar and fuel the epidemics.

In the Congress’s fight over the Affordable Care Act (ACA) it is very likely prevention will be defunded, even though it is less costly than treatment. Regardless if lost or saved, California needs its own prevention program. Imposing a health impact fee on sugary drinks is the logical source for prevention funding.

But we face a roadblock. For years, Big Soda has used campaign contributions to kill a statewide fee. The willingness of key caucuses and legislators to accept these contributions and block action is unjust, shortsighted and reveals moral corruption. Opponents of the fee claim it would cause a loss of jobs in the bottling and trucking industry and is unfair to low income people.

But four California cities tell a different story. Alameda, Berkeley, Oakland and San Francisco have all imposed fees to reduce consumption and raise money to prevent disease. Both privileged and poor families supported these ballot measures despite Big Soda spending millions to distort the facts and sow fear. Research data out of Berkeley show reduced consumption without loss of income for retailers. People buy less sugary drinks and more water, which is bottled in the same plants and carried on the same trucks as sugary drinks. The state needs to follow this proven path.

Roots of Change and a large and diverse coalition of social justice, sustainable agriculture and public health advocates are calling for a Healthy California Fund that would be fueled by a 2-cent per oz. fee on distributors of sugary beverages. The fee would raise an estimated $2.2 billion per year. The money would serve all our kids and the underserved communities that suffer the highest rates of Type 2 Diabetes. School food, physical and nutrition education would be greatly improved. Preventive healthcare would be made more robust. Community-based organizations would be funded to build thousands of clean water sources and start urban gardens, local farms and food enterprises. Underfunded nutrition incentive programs like Market Match and Double Up Food Bucks, which make fresh produce affordable, would be greatly expanded. These programs will prevent obesity, Type II Diabetes and other diet related disease.

For the Fund to become reality, key caucuses and legislators must stop sucking up to Big Soda. This means they need to hear from the people of California. Please join our call to action! Sign ROC’s petition, send emails and make phone calls to your legislators. Ask them to refuse campaign contributions from Big Soda; and request the Assembly Select Committee on Diabetes & Heart Disease Prevention study how the state can provide prevention programs through a Healthy California Fund.

Federal funding for disease prevention is probably going away. Four California communities have proven the solution to this looming challenge. Our Legislature has declared California will remain the nation’s progressive policy leader. A Healthy California Fund is the wisest way to demonstrate such leadership in the public health arena.