The Real Politics of Food: The Nation Awakens 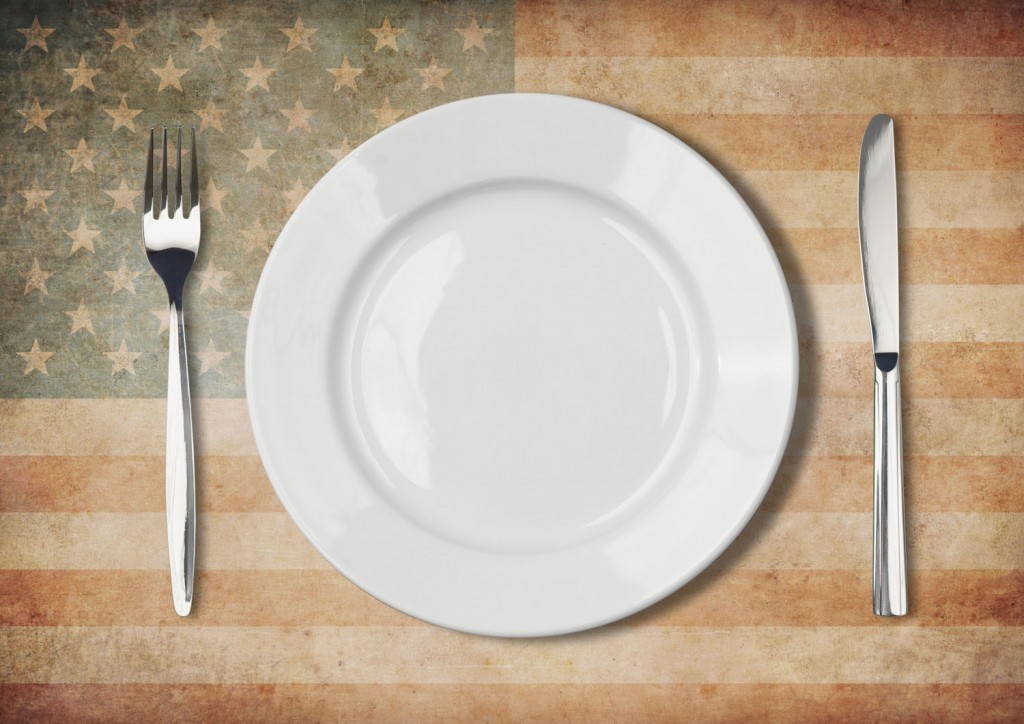 The Real Politics of Food: The Nation Awakens

As we head into the Thanksgiving season, the continuing momentum of the food movement across the nation is clearly visible. And for that I am grateful. I believe that 2014 will be seen as the year that the food movement demonstrated its capacity to become deeply political. The first weeks of November have been telling and set the stage for more political progress in 2015, even in the face of a new, more conservative Congress whose leadership has been hostile to many food movement goals. 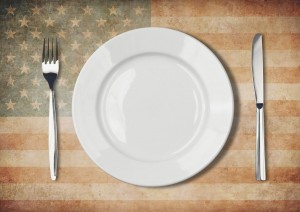 On Election Day, for the first time, the food movement defeated a Congressional candidate who had been targeted for his voting record. Representative Steve Southerland of Florida had been consistently hostile to policies meant to serve low income families seeking nutrition benefits and to small farmers seeking economic viability. As a consequence of his positions, Food Policy Action, which tracks Congressional votes for the food movement, mounted a campaign to defeat Southerland and it worked. He is out of Congress.

On the same day two local soda tax measures, one in Berkeley and one in San Francisco went before voters. San Francisco’s failed, while Berkeley’s passed. San Francisco’s defeat can be attributed to corporate influence. The National Beverage Association spent over $9 million to win the 45% of the vote needed to block the tax. But I am encouraged by the fact that the proponents of the tax spent only $255,000 to win 55% of the vote. In both cities a majority voted to support the tax.

Every movement needs to effectively communicate its policy goals and the food movement is finally coming to clear messaging. Berkeley did this to pass its soda tax, and a very recent opinion editorial in the Washington Post and a speech delivered at The New York Times’ Food For Tomorrow conference held last week provide further evidence.

The November 7th Opinion Editorial authored by Mark Bittman, Olivier de Schutter, Michael Pollan and Ricardo Salvador challenged President Obama to further elevate food issues with an executive order designed to end the blatant contradictions between federal agriculture policy and the Affordable Care Act. At the conference on November 12th, Pollan proposed a national initiative that would empower America’s farmers to sequester carbon and increase agriculture’s resilience in the face of global warming, while producing the nation’s food.

But having well articulated policy options is not enough. Political will is required. With the recent election and the Republican track record related to sustainable food system policy proposals, an Obama executive order along the lines proposed in the Washington Post Op Ed may be the best we will get at the national level for some time.

The important action today is most likely to occur within states, counties and cities. And most concrete food system innovations have been happening there anyway. We know from the movement for marriage equality that local actions across the land can lead to dramatic national transformations in policy.

That is why the California Food Policy Council (CAFPC) began publishing its annual report on California legislation related to food and farming. The 2014 report issued today offers voters a picture of their state legislators’ position on 15 bills tracked by the CAFPC and it provides legislators an analysis of what must change to meet food movement goals. This report is the product of collaborating local councils, statewide and national nonprofits that have come together to achieve political power, demonstrating sustained coordination of grassroots citizen action. This type of action is one way to counter the influence of lobbyists who are voting with corporate dollars daily in legislative halls while the people are only given the chance to vote every two years.

California’s importance to the nation as its top agricultural producer is undisputed, but many other states are also taking important action. The CAFPC is only one of over two hundred food policy councils active at the local or state level across the nation. These councils may be the best way to take back political power from industrial agriculture and big food corporations and transfer it to real people. It is people and communities that want to end hunger and malnutrition, to raise wages and support the working poor, to close animal factories and create ecologically healthy farms and urban agriculture, and to enhance the economic viability of small and mid sized farms. And it is people and communities that come together to form and operate food policy councils.

I believe the food movement will reach its full political potential by forming regional networks of food policy councils linked to knowledgeable and well-resourced nonprofits, labor unions and public health systems across the nation that are politically savvy and can work inside the halls of power. The linking of grass tops with grass roots is the key to system change because in the end all politics are local. When elected officials hear well-articulated policy proposals and awaken each day to pressure from constituents who want a better food system, they will represent that opinion or soon be retired from office.