The Green New Deal: 3 minutes on the Food Movement 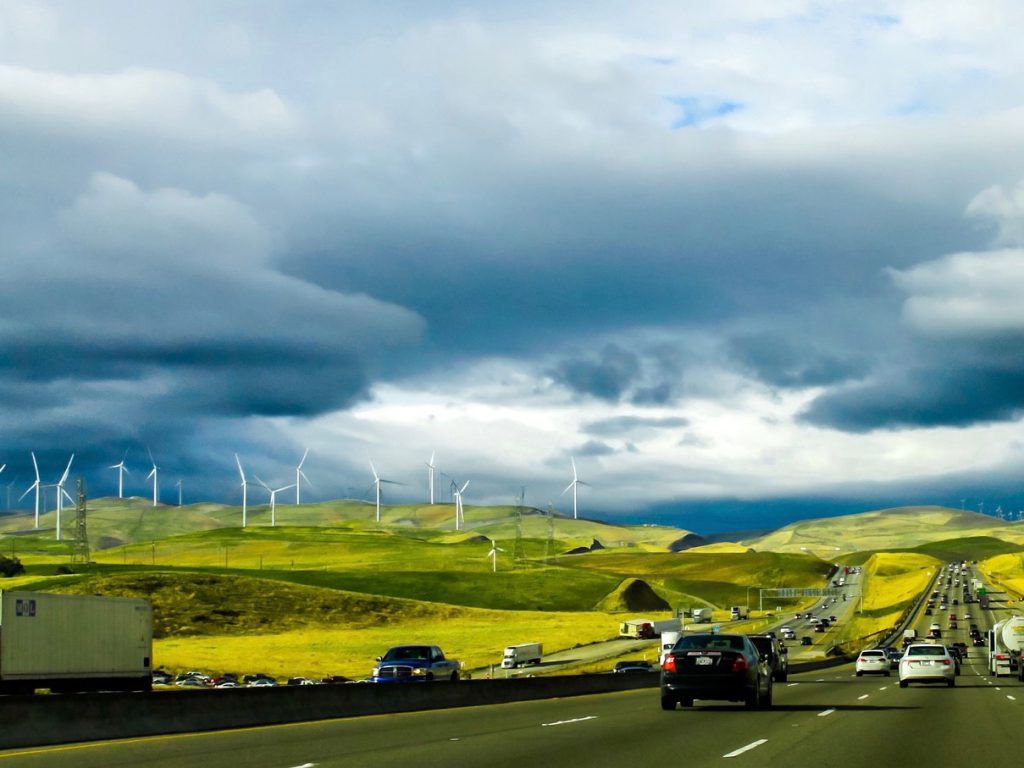 The Green New Deal: 3 minutes on the Food Movement

On February 7th, members of Congress introduced a bold Resolution outlining a Green New Deal meant to align Americans who feel the need for a transformative political shift. It calls for serious public investments in renewable energy and offers critical goals for food and agriculture, goals long sought by the good food movement. The Green New Deal Resolution offer lessons for those who care to speed the rate of change.

First, the Resolution acknowledges the relationship between economics, ecology, and public health. This is the first-time I’ve seen so many policymakers at the federal level united in framing opportunities and challenges in this way, while fearlessly articulating the actual scope of the problem. I hope the various segments of the food movement will applaud this framing of the issues and will not snipe at the missing pieces that might appear when viewed from a single perspective. In a complex world, we cannot let perfection be the enemy of the good. Moreover, we could all take a page from the Resolution’s play book and articulate how our issues are interlinked with others.

Second, the mix of sponsoring legislators is impressive and instructive. Twenty-six of the 73 original sponsors are people of color, 23 are women, 13 are from states that voted for Trump. Critically there is a cross-generational and cross-cultural unity apparent. The two primary speakers at the announcement were the 29-year-old Latina Congresswoman, Alexandria Ocasio-Cortez, of New York and the 72-year-old, white Senator, Ed Markey, of Massachusetts. I was happy to see this because I have periodically witnessed and experienced an unfortunate rift between activists from different ethnic groups and generations, divides that weakens us, but can be healed with skilled attention as revealed by my conversation with J. Miakoda Taylor in last week’s episode.

Each community and generation has its strengths and all are needed if we are to effectively organize and advocate. Folks of color, who are finally gaining their rightful power and national attention, are best able to lead the change campaigns on the food issues that most impact their communities. Millennials and Xers are better collaborators, have new ideas and immense energy and an innate feel for how to use social media to communicate and inspire. Boomers often have more financial capital, trusted working relationships with folks within the establishment whose help is needed, and valuable experience and perspective to bring to bear. Let’s focus on what unites us and fully leverage the generational and cultural diversity within our movement to enhance our power to shape the future.

Finally, as should be expected, the Green New Deal has a tough roe to hoe. Speaker Pelosi has already communicated opposition. But the important point is that the Resolution was announced, a stake is in the ground. STILL, we must remember that the people actually lead the policymakers. Nothing will happen in the Congress or a state house or local chamber without the voice of the people. It’s now up to us; we need to speak out like Obama challenged us to do back in 2009, when he said, “show me the food movement.” You can write a letter or make a call to the Speaker and your legislators and say you want the Green New Deal Resolution introduced in the House and Senate.

By the way, the Green New Deal could reshape the Farm Bill, which is the most important piece of Legislation maintaining the industrial food system. Learn more about that next week, when Dan Imhoff, author of The Farm Bill: The Citizen’s Guide, joins me to talk about the Farm Bill passed this last December. P