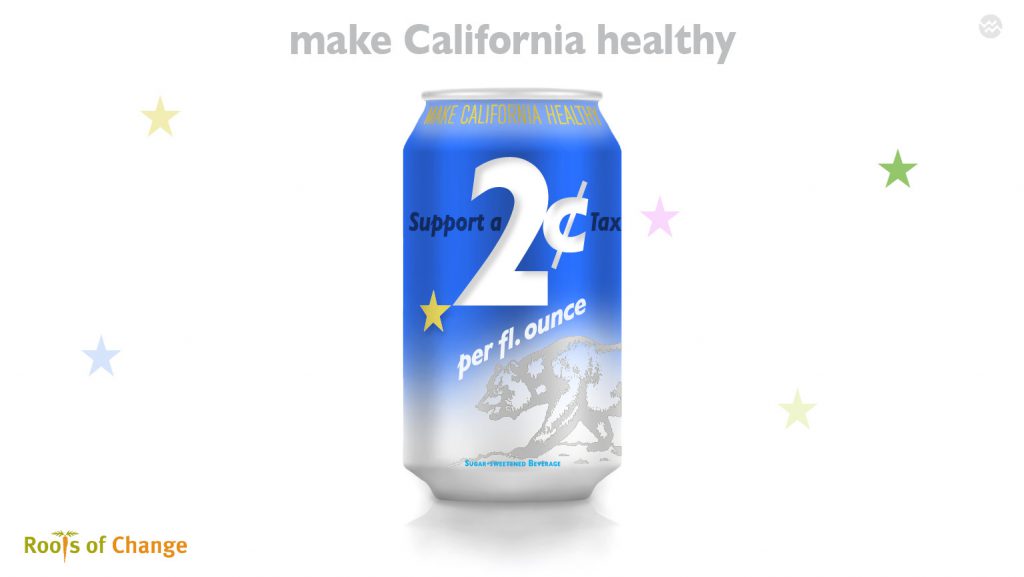 Roots of Change Reaction to the April 9, 2019 Historic Vote in the Assembly Health Committee to Make California Healthy with A 2-cent tax on sugary drinks.

We are a long way from the finish line, but the California Assembly Health Committee made a historic first step by advancing Assembly Bill (AB) 138, the California Community Health Fund. The bill had failed to advance in this first committee on several previous attempts. This initial victory, on an 8 to 5 vote with 2 abstentions, resulted from the collective action of advocates at the grass roots and grass tops levels.

The bill’s author, Assemblymember Richard Bloom (Santa Monica), had made a strategic bet by introducing a stripped-down version of the initial bill language believing he could attract more support from colleagues. This allowed legislators who are looking to improve the health outcomes within their communities to co-create the bill by adding language. Critically, Bloom’s strategy placed the onus on grass roots advocates to both win support from key Committee members while also requesting they offer additional language to fashion a bill that will support health equity through healthy eating, active living, preventive dental and medical care, and public safety programs.

Sadly, James Ramos (Redlands) and Miguel Santiago (Los Angeles), two legislators we had hoped would support the bill, remain in the pocket of Big Soda. Both represent districts with extremely high rates of diabetes. Mr. Ramos’s position is particularly shocking because Native Americans suffer the highest diabetes rates of any ethnic group in the state and he is a tribal leader. The current bill language states the intention to provide robust disease prevention programs to Native American, Latino, African American and Asian-Pacific Island populations due to their disproportionate rates of diet-related disease.

The next hurdle for AB 138 will be on April 22nd in the Assembly Revenue and Taxation Committee, chaired by Assemblywoman Burke. Contact [email protected] to learn how you can help move this evolving health equity and food justice bill to the Assembly floor vote in early May.