Rice and Wine Creating a Great Blend for California’s Ecosystem 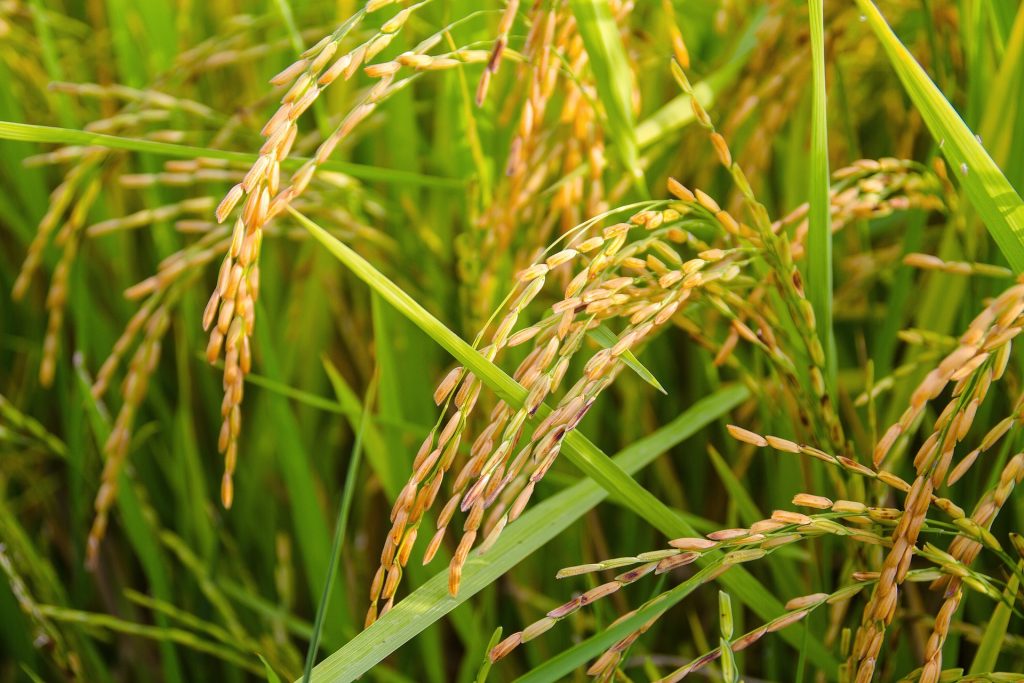 Rice and Wine Creating a Great Blend for California’s Ecosystem

One might not typically put rice and wine together in their minds. Rice and beer or wine and pasta would be less surprising. But that’s if you are thinking about your next meal. If you are considering the ecological activities of farmers, rice and wine blend nicely. In California, there are no crops that have been more proactive in meeting the ecological goals of society than these two sectors of the agriculture economy. Growers have done it by empowering their industry or commodity groups to move them in exciting new directions. In the case of rice, the California Rice Commission has led the effort. It represents the 2,500 growers and handlers in the state who all are primarily located between California’s Capital city in the South and the city of Chico in the north. This is the region known as the Sacramento Valley.

Because winegrapes are grown statewide, within the wine industry there are many proactive entities driving change. The California Association of Winegrape Growers is the largest of these groups and there are several regionally based efforts like the Central Coast Vineyard Team, Lodi Rules or the Sonoma County Wine Growers. By working through their associations, every scale of farm is touched and data from the entire sector can be collected to analyze.

Look up most winegrape associations and you will see how focused their growers are on sustainability. The cool fact is that well over 50% of the bottles of wine produced in this state come from vineyards and wineries that have made a public commitment to constant improvement in order to protect our health, the land, waters and species. Some of the associations publish annual reports that document their progress.

Rice provides another inspiring story. Rice has been grown in the state since the late 1800s and now covers about half a million acres, which is not much. For example, there are 1.25 million acres of almonds, nearly 1.2 million acres of vegetables and nearly 900,000 acres of grapes. Although, not huge in volume, California rice is highly valued in Asian markets because we grow excellent short grain rice that you may be familiar with from eating sushi.

Rice production expanded in the post war years and by the late 1960s and early 70s, those who cared about the environment began to criticize rice growers for harming shore and migratory bird populations and for the air pollution caused by the burning of rice fields. By the 1980s, in response to public concern, the rice growers developed alternative methods for dealing with rice stubble and they phased out fall burning. Then in the 1990s, the growers changed their chemicals and patterns of use to end the harm to birds, while at the same time working to maximize habitat. This led to a major population boom, with millions of birds returning to the Sacramento Valley to winter in the rice fields. These efforts to enhance biodiversity earned respect and appreciations from bird watchers, hunters and environmentalists. The birds, which like the stubble and shallow waters provided by growers, do their part for by delivering copious supplies of helpful nutrients through their droppings. It’s a win-win situation.

With such positive experiences resulting from responding rather than resisting, the rice growers have become committed to continuous improvement around their resource management. The leadership looks for places to innovate and maintain progress. The latest example is what Tim Johnson, CEO of the California Rice Commission, calls a “moonshot project” to reinvigorate the Sacramento River’s salmon runs, which were once California’s largest salmon source. Sadly, the mining, logging, agriculture and development over the last 150 years has decimated this once great natural resource.

Fortunately about 10 years ago, some innovative rice farmers and Caltrout hatched the idea to foster massive supplies of zooplankton, which are the larval stage of water animals, that are the most important food for baby salmon. Early experiments were successful and now the Rice Commission itself is working with growers, scientists and the state to scale up zooplankton production and to develop methods to manage the flows of water from fields and canals to pulse or flush the zooplankton throughout the Sacramento River basin in ways that mimic the natural cycles of the past. Fish biologists believe this could have a huge positive impact on fish populations. Tim Johnson believes that it will take about 10 years of work and financial investment by rice growers, but he is hopeful his sector of agriculture will once again contribute to California’s ecological health in a way greatly appreciated by the people of the Golden State.

Rice and wine in California make for a terrific ecological blend and we wish all the committed growers the best of luck in their important work to biologically integrate agriculture.