Progress, Not Perfection: A Californian View of the Farm Bill 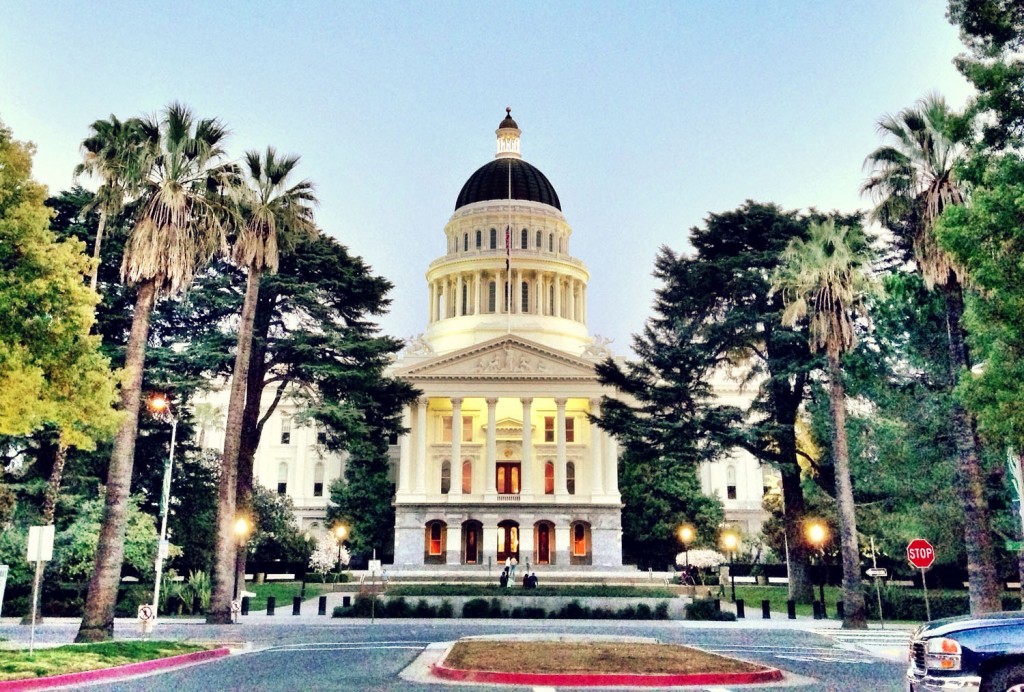 Progress, Not Perfection: A Californian View of the Farm Bill

Much has already been said and written about last week’s passage of the Agricultural Act of 2014, otherwise known as the Farm Bill. Observers have offered a mix of lamentation and celebration, with weight on the former. Unexpectedly, I am more pleased than put off by the results because I see what may prove to be the beginning of a fundamental shift.

I see a Farm Bill that supports increased spending on research, specialty crops, healthy food access, small farmers, farmers markets and organic transition. This indicates the Congress is beginning to hear the message that public funds should be focused on growing health-promoting foods and programs that stimulate more diverse, regionally-oriented, ecologically sensitive farming systems across the nation.

Although the bill remains overly generous to commodity crop farmers, the most egregiously indefensible subsidy payments are ending and the bill now requires farmers to observe conservation compliance. They must protect certain prairie lands in the Midwest and minimize soil erosion generally to qualify for an insurance subsidy equal to 65% of their premiums. Perhaps a new principle has been established that says the public will not protect farmers unless farmers in turn protect our soil and water. In the face of California’s 500-year drought and other drastic weather events nationally (many erosion causing) this protection could not be more urgent.

That said, this environmental victory risks being offset by a nearly $4B dollar cut in the primary USDA conservation programs that have offered payment and cost reimbursement to farmers and ranchers for ecological activities. But because of the new conservation compliance provision, farmers will need to be somewhat proactive ecologically. The net impact of these contradictory developments is unclear. Time will tell.

California and the 2014 Farm Bill

Crucial for California, the 2014 Farm Bill significantly increases public investment in the programs that impact fruits, nuts and vegetables. According to the Specialty Crop Farm Bill Alliance, which led the fight for increases, the nation will invest 55% more in growing these important healthy foods than it did in 2008. Most pleasing are the big increases to research programs specific to fruits, nuts and vegetables as well as the Specialty Crop Block Grant program.

Block Grants alone should bring over $20M per year to California for investment in farming innovations and promotion of the consumption of nuts, fruits and vegetables. The California Department of Food and Agriculture does a fabulous job of using these block grant funds for grower, nonprofit and community-based initiatives.  Grant recipients have improved healthy food access, reduced reliance on toxic chemicals, protected precious water supplies, and enhanced food safety measures, all supporting California’s public health and ecological resilience.

Funds for the Bill’s primary Research Title rose by $1.1B, a critical improvement in this age of climate change and resource depletion. This will greatly benefit California agriculture, particularly research programs within the University of California’s College of Agriculture and Natural Resources and Cooperative Extension. California’s huge dairy industry will also benefit from $900M in price stabilization measures. And a timely disaster relief provision related to drought losses will mitigate some impacts to California’s livestock producers. Clearly, the Bill is a “bonanza” for California’s farmers and ranchers.

Finally, some thoughts on the Nutrition Title, which is the heart of the Act, accounting for 70% of the Farm Bill budget (around $756B dollars over 10 years). Many are deeply disappointed with the new title because of the $8B cut to SNAP. Cutting money to the least privileged in tough economic times is unconscionable. If you add in the cuts to programs that serve what the Farm Bill calls socially disadvantaged farmers and ranchers (Native Americans, farmers of color and women), the dearth of compassion is even more pronounced. But there are actually some impressively positive developments in the Nutrition Title.

Native Americans, who suffer the highest obesity rates in the nation, are now authorized to purchase with federal benefits “traditional foods” which are often metabolically healthier than the highly processed foods in convenience stores and fast food joints ubiquitous on many reservations. Schools are now authorized to purchase local and seasonal produce. SNAP can now be used to purchase shares inCommunity Supported Agriculture projects. The new Healthy Food Financing Initiative championed by PolicyLink provides $125M to promote development of healthy food retail sites, jobs and food hubs in communities where unemployment is rampant and fast food and liquor stores are the primary food source. And most important to me because of ROC’s work to build the California Market Match Consortium, Congress created a new $100M program to provide cash incentives for nutrition benefit clients who purchase fruit, nuts and vegetables directly from farmers.

Just as the Union of Concerned Scientists framed it, the Agricultural Act of 2014 contains the seeds of a new kind of Farm Bill. It is not yet the right bill for the 21st Century, but it is heading in the right direction. It offers conditional incentives to guide farmers and consumers to make choices that support health and resilience. It is a more future-focused bill, substantially increasing investments in research to stimulate innovation. It begins to emphasize healthy rather than cheap calories. Most of all, the changes to the bill indicate to me that the Congress is listening much more than in the past to the advocates for reform. That development alone bodes well for the future of food systems in this country.