Food movement has a role in tackling drought and climate change 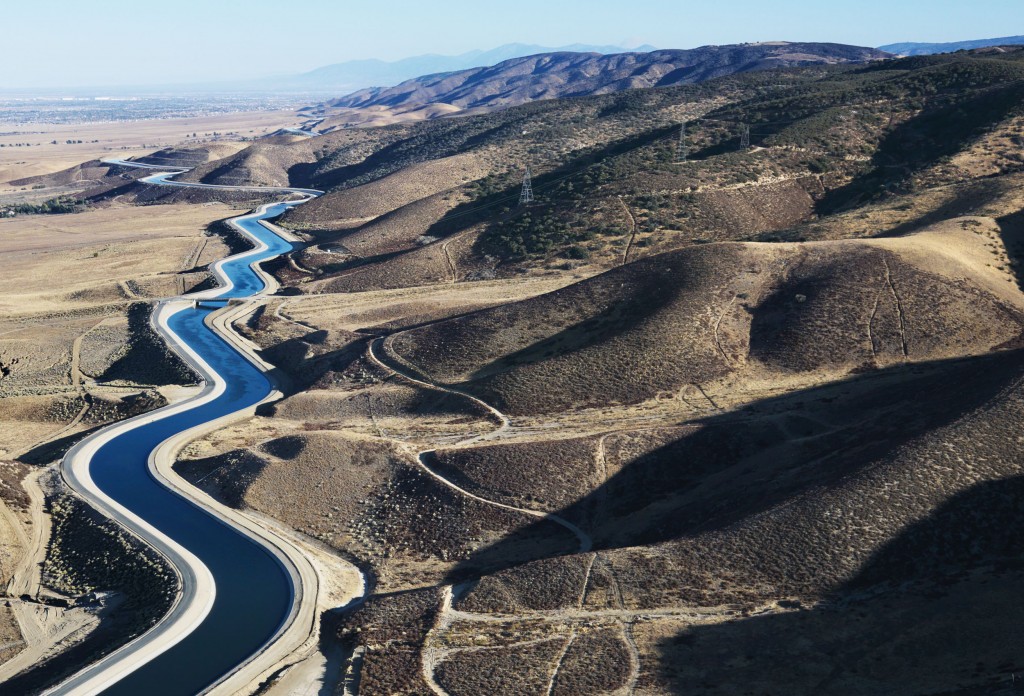 Food movement has a role in tackling drought and climate change

The drought is terrifying farmers and ranchers. Now is the moment for the food movement to support agriculture and help it move to a new and better place. You cannot hurt people when they are down and expect good results. If we bash farmers now it will make matters worse and potentially slow our progress in making change. Alternatively, if we are real allies, change may be accelerated.

The drought creates an existential crisis for agriculture because the current lack of water is killing their crops and the threat of losing their water rights, which looms large, drains them of all hope for the future. Water rights have been the difference between survival and failure in times of drought.

Urban-based media coverage has been mostly hostile since Governor Brown announced his Executive Order requiring cities to cut 25% of their water use. Almonds, animals and farmer greed have been cited as reasons to regulate what crops can be grown. The underlying message is that farmers should not use water as they do and that we must stop them.

But that is a knee jerk reaction. It ignores history. True to the American capitalist character, farmers are acting rationally given the rules. Review Ken Burns’ documentary series “The West” or the “National Parks: America’s Best Idea,” and you’ll see the same impulse to exploit the resource base has been at play since Thomas Jefferson sent Lewis and Clark west. Farmers are not the only ones to cause tragedies of the commons. We have all played our part, every industry, every town and city, and every person through their purchases.

The proven way to alter behavior is for the early adopters of a new ethic to change their own behavior and then the law. A new law sets in motion a cultural shift that impacts educational and other institutions that slowly change the public consciousness. The food movement, as reflected in food policy councils, are networks of early adopters seeking just, healthy and resilient food and farming systems. They exist to advocate for new laws.

The food movement could play a powerful role in California’s effort to creatively and fairly deal with the current drought and the hotter and drier era we are entering. But we must do three things. First, we must ensure farmers and ranchers that we want them forever in California. Second, we must clarify that we will do all we can to support programs and processes that improve agriculture’s role in mitigating climate change by capturing and retaining more water and carbon on their lands. Third, the food movement must join the emerging chorus asking the Governor to initiate a process that will remake California’s water management system to comport with 21st century needs. If we do these three things, we just might create more alignment between mainstream agriculture and the food movement. That will be good for all of us.

See Michael Dimock’s blog on Civil Eats with more details on what California can do now.