Bittman piece sparks a clash of opinion and that is a good thing! 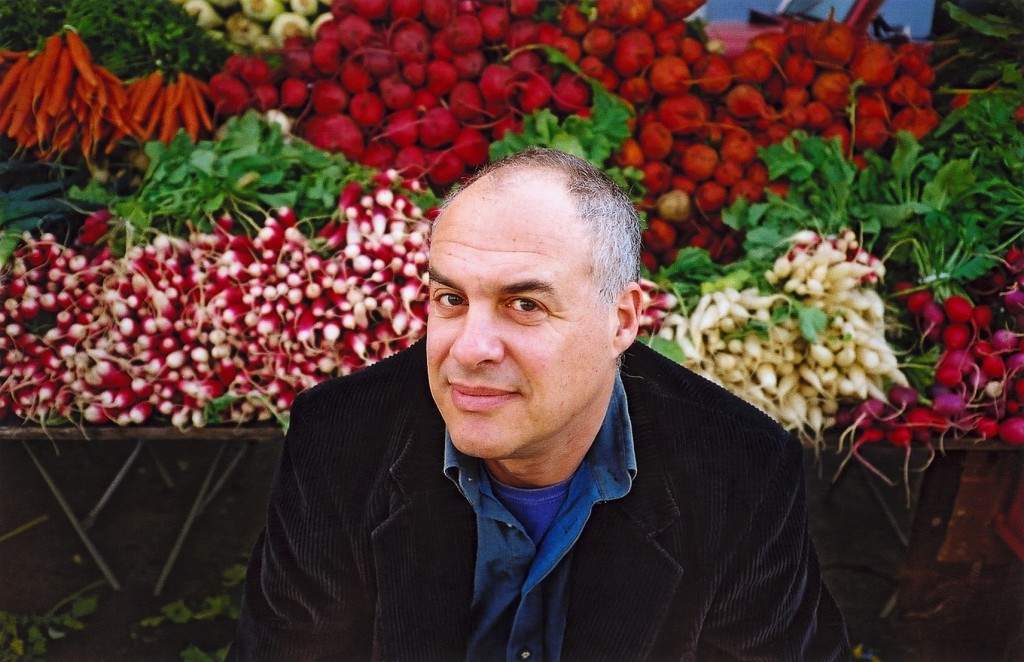 Bittman piece sparks a clash of opinion and that is a good thing!

Mark Bittman’s May 6, 2014, column, “Leave ‘Organic’ Out of It” has sparked a vigorous debate among food movement members across the nation. ROC has been called out by many faithful allies and supporters, asking us to reconsider our Facebook post that stated, “Sure to spark debate, Mark Bittman takes on the food movement’s mistaken overemphasis on GMOs and organic. We concur and hope his call to adjust how the movement articulates its major goals is heard.” The Bittman piece and ROC’s comment have illustrated that a lack of precision in language in a phase of the food movement that calls for precision can cause problems and a clash of ideas helps to hone language and thinking. So I offer the following three elaborations on ROC’s perspective.

First, ROC’s Facebook posts should have said “continued overemphasis on GMOs and organics.” We fully recognize that the fight to expand organic and to stop GMOs has successfully broadened the food movement’s base by making news – and lots of it. Huge numbers of new supporters have joined the food movement based on this tremendous upwelling of genuine grassroots energy, which has been channeled into citizen action that is starting to show results.

But critical thinking is essential to good strategic action. Although ROC vigorously supported the Prop 37 “Just Label It” fight in California, I often wonder what other laws could have been changed with the $30 million the food movement has spent on “label-GMO” campaigns so far. That much money instead focused on changes to local and state food and agriculture codes would have far reaching impact. Efforts to expand nutrition incentives and investment in small farms, sweetened beverage taxes, better regulation of pesticides and antibiotics in animal agriculture are some of the alternate state and local policies I think about.

Second, our initial Facebook post should have noted that Bittman underemphasized GMO’s negative impacts. It was in our responses to comments that we agreed with others that GE corn and soy have caused significant harm to farmers, ecosystems, and animals. We also stated and posted links to research that does indicate that humans, too, may be suffering harm from exposure to glyphosate. And we reiterated ROC’s consistently voiced concern related to inordinate corporate influence over GMO regulations.

Finally, the real point of our post and Bittman’s column is that social movements go through phases. The time has come for our movement to shift to deeper, more fundamental issues in a more nuanced way. ROC agrees with Bittman that more attention must be paid to public policy. And success in policy making means we need to move into more precise language that reflects realities and resonates with a broad range of Americans.

I agree with Bittman’s call to focus on sustainable rather than organic. The hard realities in the latest USDA Census of Agriculture are that less than 1% of the nation’s farmland is certified organic and there are only 12,880 organically certified farms out of 2.2 million farms in the US. The increase in the number of organic farms since 2008 is essentially zero, although the existing organic operations did increase their acreage by 12% in that period. Clearly, the total acreage and farm number define a niche. As much as we wish that those numbers were different, organic is not transforming the landscape at the rate needed to move beyond niche. If we hope to blunt the worst impacts of the industrial food system farmers must rapidly sequester more carbon, eliminate broadly toxic and long lasting pesticides, pasture more animals, build soil health and increase crop and livestock diversity. Farmers and ranchers can do these things without farming organically.

Diversity on a sustainable farm is healthy and essential. In fact, diversity is a defining characteristic of the food movement too, which has many strands with different focal points. This diversity is what will make us unbeatable in the end. A clash of ideas is healthy and leads to the development of a collective wisdom. Our movement would be wise to relish this tension and not demonize or disrespect those who offer an alternative vision. Bittman’s piece stoked many opinions and fires and our movement is the better for it. After all, our specific short-term goals might be different, but we all seek the same end goal: a food system that is nutritionally healthy, just and respectful of all life, ecologically regenerative and allows food chain workers from farm to table to thrive. Let’s celebrate the diverse views among us. They are the key to honing our thinking and devising undefeatable strategies for rapid change. E pluribus unum!