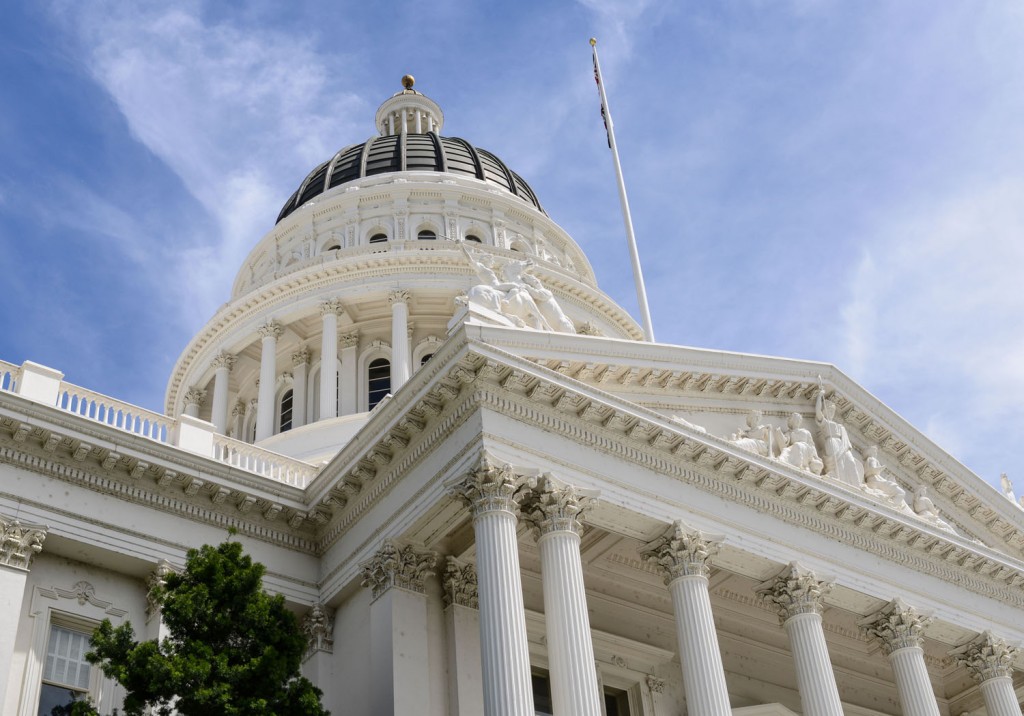 On February 25, 2015, ROC’s policy director, Justin Rausa, delivered to the California Assembly Health & Human Services Budget Subcommittee, a request for authorization of $5 million annually to fund a statewide nutrition incentive grant program. The program would help farmers markets, farm stands, CSAs and small locally owned retailers provide match funds to SNAP, WIC and SSI recipients who purchase fresh produce. This budget item would enable California to win an additional $5 million per year from the USDA’s nutrition incentive program authorized in the 2014 Farm Bill. Combined that $10 million could generate an additional $40-60 million in sales of local and organic produce to Californians most in need. Here is Justin’s expert testimony making the case for the program to the subcommittee.

“Thank you for inviting me to speak on behalf of 128 organizations who support the creation of a statewide Nutrition Incentive Matching Grant Program. The Nutrition Incentive Matching Grant Program is built on the evidence-based success of a five year-old model that doubles the purchasing power of CalFresh benefits when spent on healthy fruits and veggies grown by California farmers. It is a win-win for CalFresh clients, California farmers and our state economy.

In 2013, more than a third of Californians found themselves below 200% federal poverty level, which is the gross income cutoff for CalFresh. Approximately 42% of Californians below 200% FPL were food insecure in 2012, meaning they didn’t have a consistent ability to afford enough food.

According to the CDC, 60% of California’s adult population was either overweight or obese in 2013. People in poverty are also disproportionately overweight and obese, putting the state on the hook for health care costs for preventable diet-related chronic diseases. Overweight and obesity cost the state an estimated $26.9 billion in health care costs and costs associated with lost productivity in 2011 alone.

To make matters worse, California consistently leaves heaps of federal money on the table when it comes to CalFresh and federal funding. If CalFresh reached 100% of all eligible individuals, we would inject $62 million of additional sales tax revenue for the state general fund, and $29 million for county budgets. But, only 57% of eligible individuals receive CalFresh, which means we say good bye to that additional $3.5 billion from the Feds.

Not only has the U.S. Department of Agriculture shown that every dollar in SNAP expenditures generates $1.79 in economic activity, but our own Legislative Analyst’s Office says that CalFresh benefits help “generate revenue for the state and local governments.” Our budget proposal for the Nutrition Incentive Matching Grant Program, in partnership with hundreds of other organizations, would better leverage CalFresh for our state’s agricultural sector as well as for low-income Californians.

Ongoing evaluation of Market Match, the model that the Nutrition Incentive Matching Grant Program is based on, shows that demand for nutrition incentives far outweighs the supply and has very real benefits like a six-fold return on investment and can lead to job creation in farming communities, boost county CalFresh enrollment, and promote healthier food shopping habits on the part of CalFresh clients.

But, the statewide program has one big limit — without institutional support, it’s reach and positive impact is limited by the support of private donors and foundations. This is why our budget proposal asks for a modest investment of $5 million per budget year for the Nutrition Incentive Matching Grant Program. California can’t afford to leave even more federal money on the table, this time provided by the Food Insecurity Nutrition Incentive fund established in the 2014 Farm Bill. Only 3 of 5 years of federal matching funds remain or $69 million and California isn’t guaranteed a cent of it. General fund support would increase the likelihood that California maximizes its draw down from FINI, a lone bright spot in a Farm Bill that made significant cuts to SNAP.

We urge the Legislature to take advantage of federal matching funds to establish a statewide Nutrition Incentive Matching grant program that could boost healthy food access and provide much needed support to our farmers and farm workers, who are struggling through the drought. In California, nutrition incentives have proven time and time again that CalFresh can transform into a nutrition program, not just a food program.

Thank you for your time and attention, and we hope you find as much value in this program as the California farmers, CalFresh families, and local economies have found in this nutrition incentive model. California is by far, the nation’s biggest producer of healthy fruits, nuts and vegetables. This budget proposal would ensure that all Californians can afford to eat what we grow.”